David Suzuki is a scientist, broadcaster, author and co-founder of the David Suzuki Foundation.

WFP the Grinch who stole Christmas

It makes me really sad that you don’t understand the labour relations side of the business. 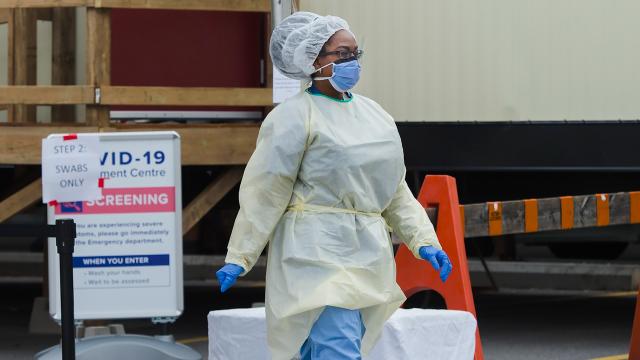 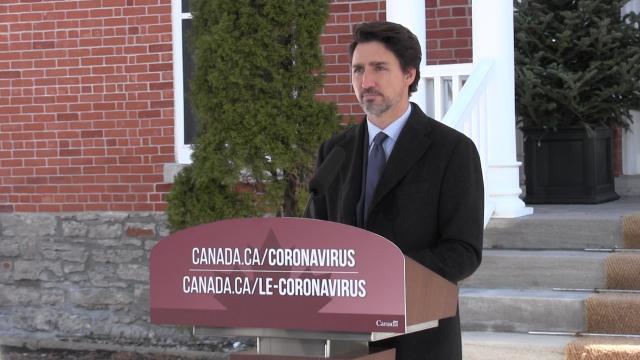 Shipments of medical equipment from U.S. to continue, Trudeau says 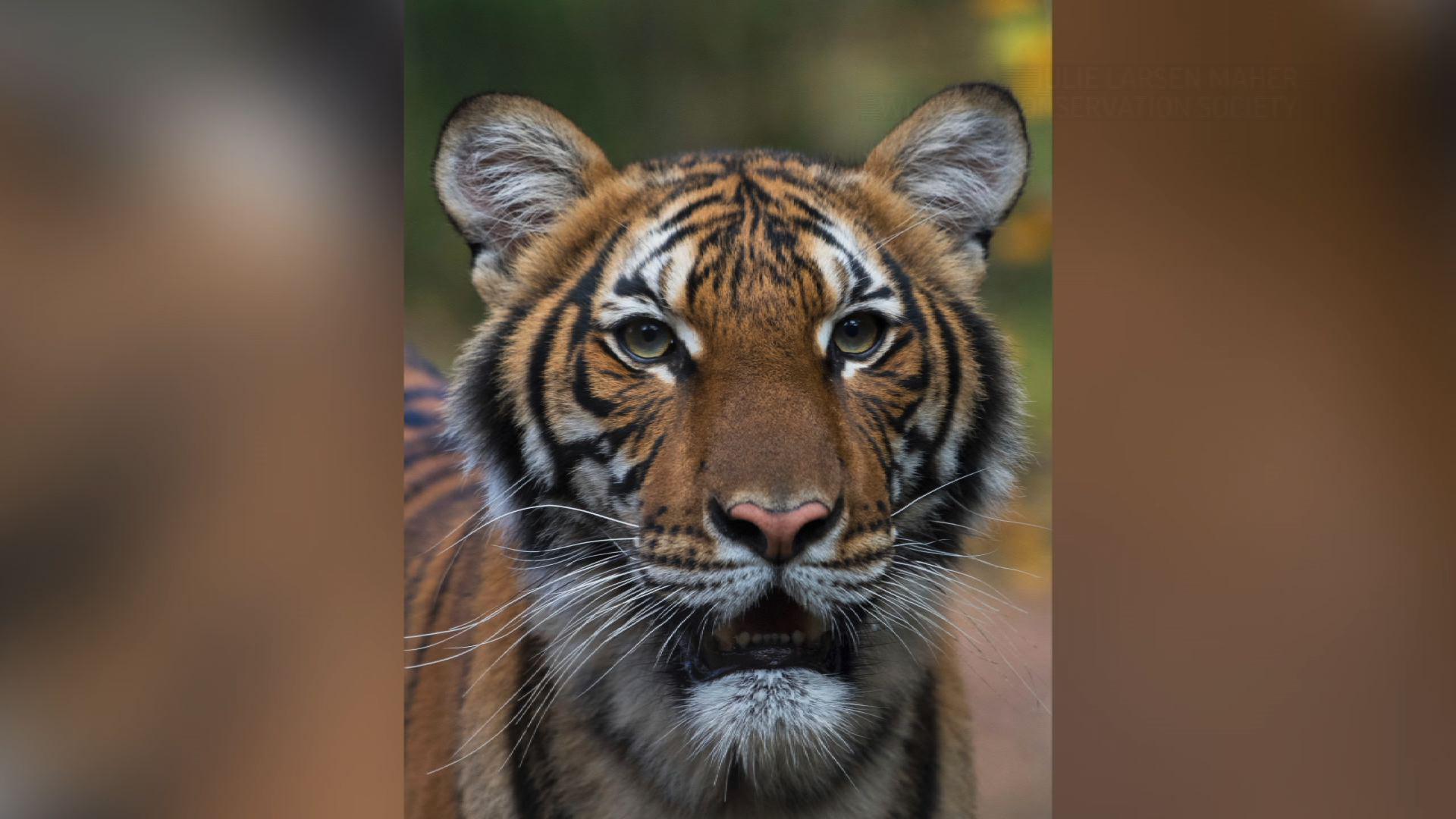 LETTERS: Bravo to Schwab for the car shaming notes

Re: Author of car-shaming notes gives explanation for actions When news broke…

B.C. VIEWS: An engine that hums right along

First Nations are leading a new surge of investment in B.C.

The discussion around Victoria city council’s vote for a breathtaking raise, the…

LETTERS: Keep drug dealing out of the neighbourhood

Re: ‘Fortress-like’ fence keeping Victoria and BC Housing divided (vicnews.com) The newspaper…

Send your letters to editor@vicnews.com

Send your letters to editor@vicnews.com

LETTER: Promises made in binding covenant at Langford public hearing

Send your letters to editor@goldstreamgazette.com

B.C. VIEWS: Don’t let anger over homelessness get in the way

Frustration in B.C. grows as the problem persists

Fuel prices seem to remain stubbornly high in many places of B.C.

EDITORIAL: It’s time to face the truth on drug use

The homeless don’t own the drug epidemic

While we’ve been talking about it, the number of B.C. victims has only grown

Reader says N drivers hesitant to pull over for ambulance

EDITORIAL: We need to step up our recycling efforts

Trudeau’s new cabinet: Gender parity because it’s 2019? Or due to competence?