Islanders elected 42 per cent women to their councils this fall.

Women make up nearly 50 per cent of Greater Victoria councillors

New council-elect ready to work with incumbent councillors and mayor

Lucia Espino moved just a few blocks, but unable to vote in either municipality

Conservative MP demands details of when restrictions will lift 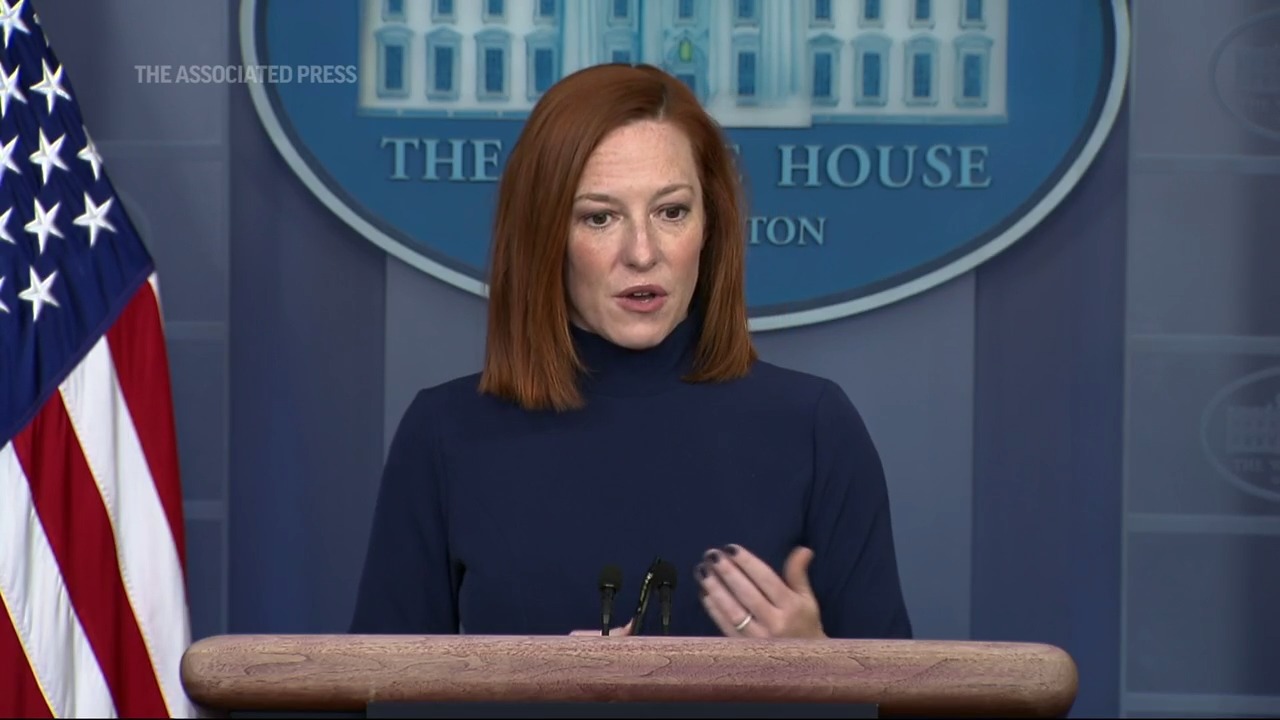 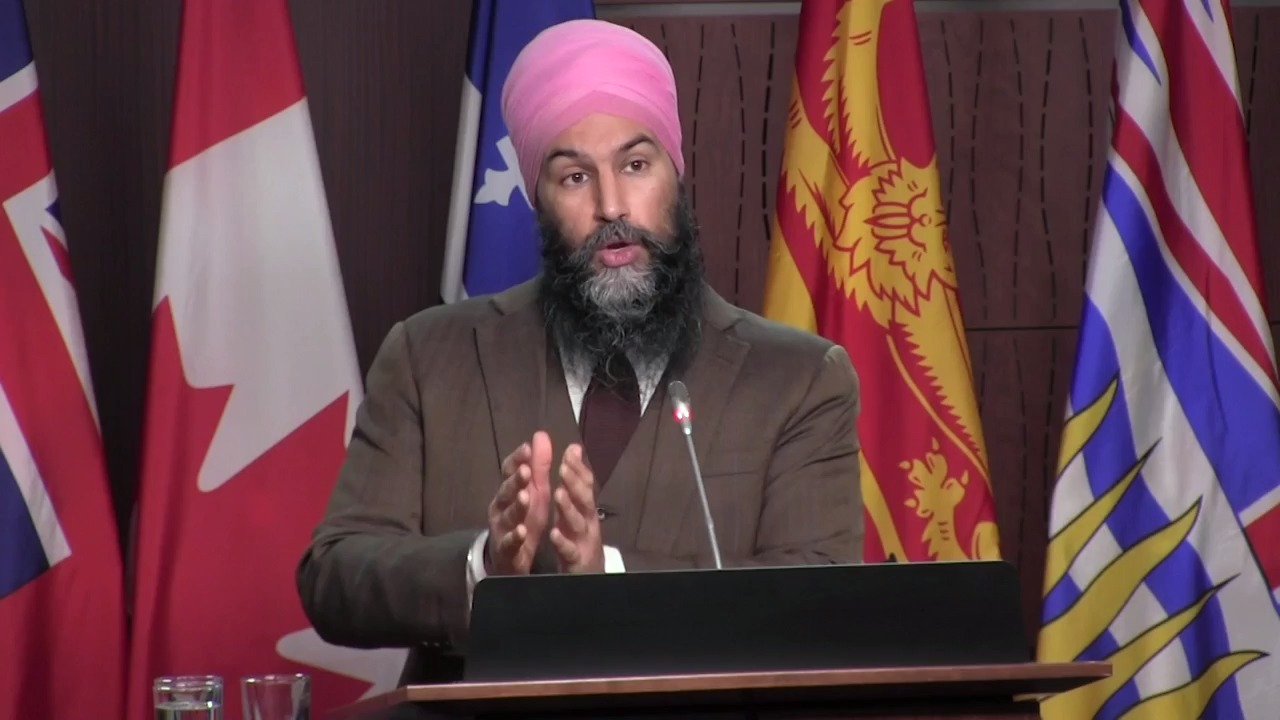 Jane Jones loses after one term, but proud of her daughter Connie Watts

2018 civic election ushers in new faces across the CRD

Victoria and Saanich voters elect to move ahead with amalgamation talks

Orr took home 64 per cent of the vote

Nine seek a seat at the council table, mayor acclaimed

UPDATE: Votes are in for School District 63 trustees

At the Central Saanich Cultural Centre, foot traffic was steady during the…

Polls close Saturday night at 8 p.m. for mayoral, councillor and school board

Mayoral results from across B.C.

Voters in 162 municipalities in B.C. set to elect mayor, council, school board and more